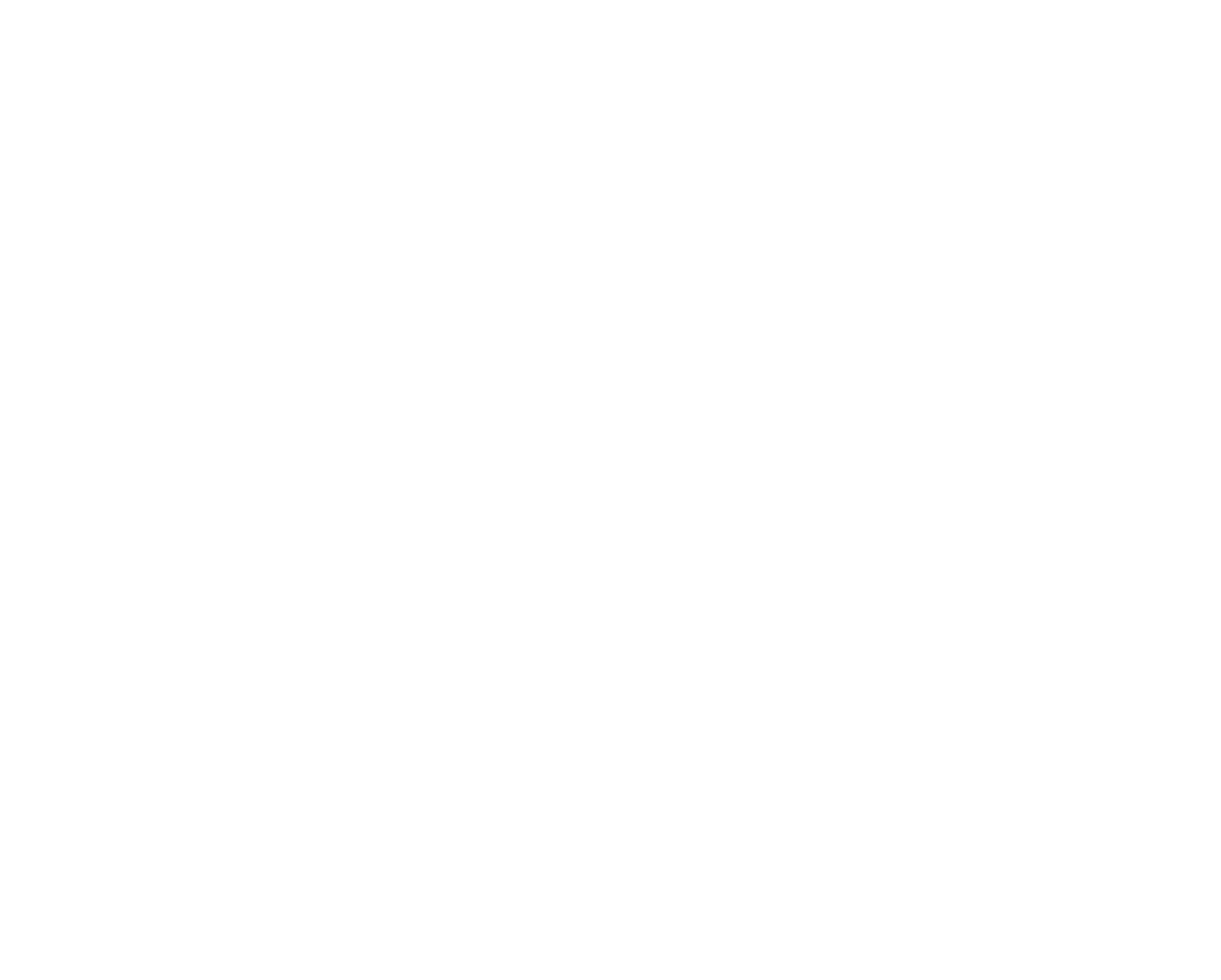 Mapacho tobacco in the amazonian medicine

Tobacco is considered in traditional Amazonian medicine as the master plant of first importance. There is a hierarchy within the master plants, the Tobacco is considered as the father and the Ayahuasca the mother. From a thousand years ago the Indians use it for their purposes Medicines but also to get in touch with the spirit world (to cure a sick person, know if the hunt will be good, know the weather.). In indigenous communities, tobacco was forbidden to ordinary people because it could kill. At the beginning this plant was only used by shamans or priests as a ceremonial plant. Those who used Tobacco were called “the one who eats the Tobacco” (Ashaninka) because it was considered as a food for the spirit or also “the one who blows the Tobacco” (Aguarunas). That is to say: he who is able to blow the Tobacco because this healer has the habilitation and acquired a sufficient degree of control of the powers of the Tobacco to be able to administer it. Managing Tobacco needs great psychic, physical and spiritual control.

If the management of tobacco is poorly done, the spirit of tobacco is desecrated and will invest the human being the point of practically possessing him. Common use spread with the arrival of Westerners A shaman Guajiro explained to ethnologist Michel Perrin that the powers of writing were comparable to those of Tobacco. The indigenous think that the Tobacco allows to receive and decode messages coming from the other world, function that they attribute, to reading for Whites. It is the matter to which a word would be coupled.

Traditionally, there are two main uses of tobacco

First with a lower dose:

For popular phytotherapeutic uses and manifestations of

ritual character as a council of war or the arrival of an important person.

the search is intoxication with the goal of entering into

trance, in narcoleptic state and rubbing with death (cardiac arrest).

This state is used in cases of divination, healing and initiation (reaching the limit of your being and living a symbolic death).

In many South American indigenous traditions we find the absorption in massive doses of Tobacco,

in cases of rites of passage (to adulthood for example). The young man fell into a state of near death and if he resisted, he could see his vocation (…)

During the initiation, the natural-supernatural duality is obtained, when the participant dies as a natural man and is reborn as a person having forces from the other world.

Tobacco ingestion methods are varied and interesting since Tobacco has so much power in its symbolic function, that it covers the entire axis of the most material (solid form, then liquid) to the most aerial (smoke)

– Gastrointestinal: Tobacco chewed, licked, drunk or in the form of enema.

of the Upper Amazon. “The Indians prepare the Tobacco in 10 cm wide rolls of green tobacco, and sometimes they scatter ashes or salt over the wet leaves, mixing them with some kind of earth or honey. 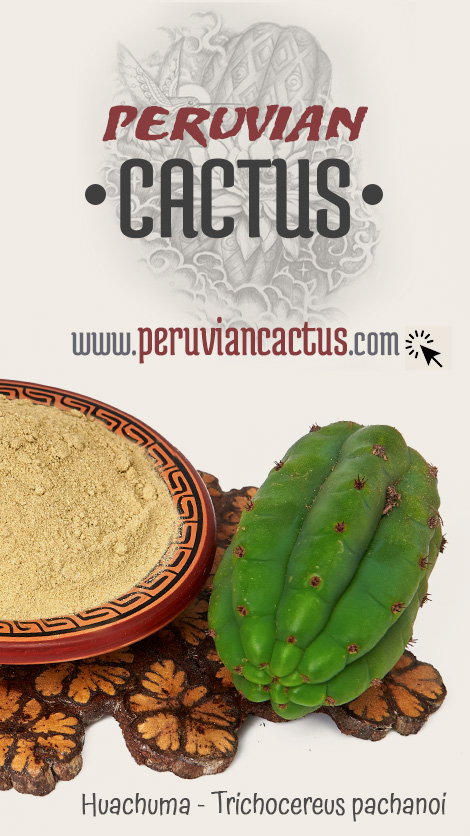